The VW Passat GTE Plug-in, unveiled in 2014, is expected to go from 0 to 60 mph in under 8 seconds, which is respectable for an average-priced car. Of course, being electric, that will feel much faster than a gasoline car with the same time. It will also have a very high top speed of 136 mph. It’s all-electric range will be very good for a plug-in hybrid: 31 miles (though, that figure may be for Europe, and the US one would be quite a bit lower than the Europe one due to more rigorous testing). Sporty, sleek, and with decent specs, if the price is right, this one could sell. Unfortunately, the VW Passat GTE Plug-in is just set for release in Europe at the moment, probably in 2015. 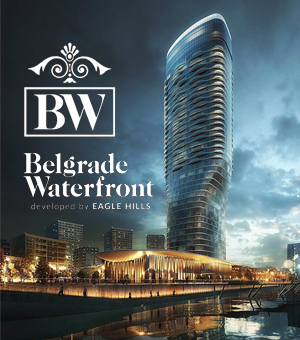 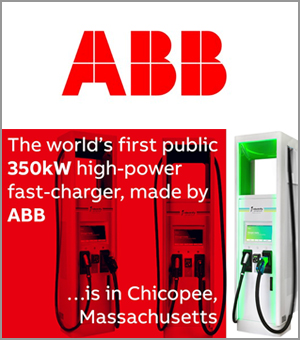